WOTUS Killed by the Trump Administration 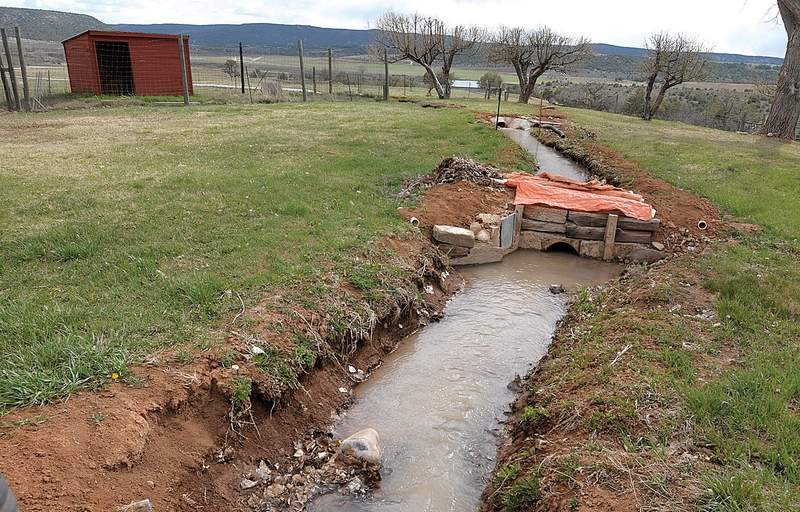 The much celebrated and much hated Waters of the United States rule, aka WOTUS, appears to be dead. The Trump EPA along with the Army Corps of Engineers have, after a prolonged effort, finally killed it. The 2015 addition to the Clean Water Act was controversial from its inception because it lies on the sensitive line between individual rights and common good.  The ownership of water is really the same issue as the apparently unsolvable questions like gun ownership, abortion, and vaccination. It asks the question does water belong to everyone or to the individual who owns the land where it is found at the moment. In other words, can the farmer whose drainage stream is pictured above dump his leftover fertilizer or the refuse from his hog lot into the tiny stream on his property without concern for where it will eventually end up? Repeal of the Waters of the United States rule says essentially that no one can tell him what he can or can’t put into “his own stream.” 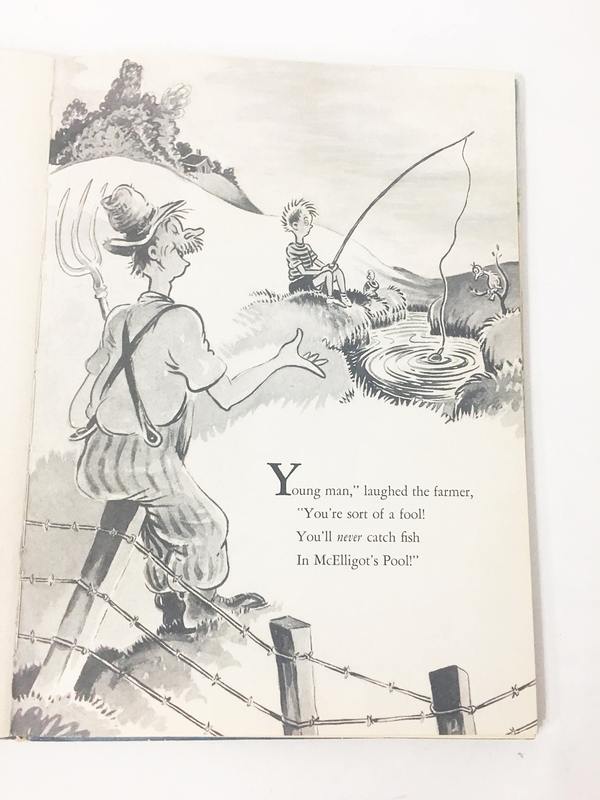 The Dr. Seuss classic story of McElligot’s Pool should have laid to rest any question about the connectedness of all water. Apparently not.

Our feeling is that we’re all in this together. We need strict rules on water protection, even when these rules are an inconvenience to home builders, factory managers, and farmers. The Nixon-Era Clean Water Act has brought us a long way since the Cuyahoga River caught fire. It’s sad to see years of environmental progress reversed for the sake of political expediency.