When It Comes to Wastewater Treatment, Canada Is a Backward Country

Canada Is Way Behind Most Countries in Wastewater Treatment

In a Nutshell:  Although Canada has recently enacted changes to its antiquated wastewater treatment systems, a leading clean water advocacy group calls it one the “most backward countries” when it comes to dealing with sewage.  Until very recently, Canadian law required only the most basic wastewater treatment.

Canada’s methods of wastewater treatment are old-fashioned, ineffective and nothing short of a national embarrassment, according to Mark Mattson, head of Lake Ontario Waterkeeper, an organization that seeks to promote clean and safe water.

Speaking in an interview with Global News, Mattson stated that Canada is one of the “most backwards countries” when it comes to wastewater treatment. For many years Canadian municipalities were required to ensure primary treatment of wastewater only, meaning that they had to remove solid waste from water. This meant that liquids such as cleaning products and some drugs that people disposed of in sewers were not cleaned. The method was applied in the majority of municipalities until new regulation was accepted last year. 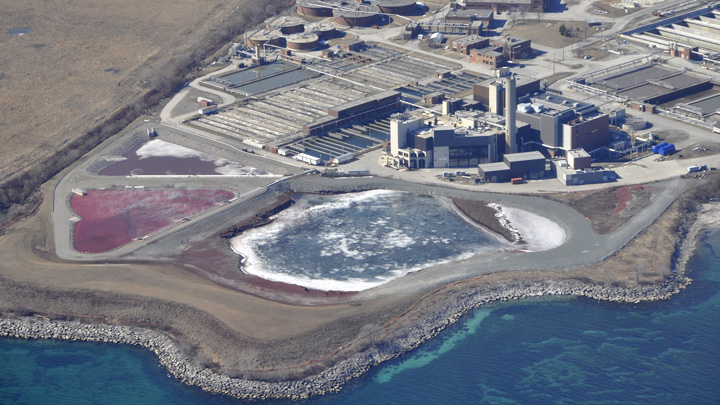 According to Darrell Mussatto, North Vancouver Mayor, the type of treatment previously adopted could remove 70 percent of the suspended solids. Despite the fact that big cities like Vancouver have a serious wastewater issue and although technology has developed dramatically, until recently the authorities believed that water diluted and assimilated waste, so the problem was solved. Mattson has argued that this was wrong and leaving waste in drinking water supplied to communities untreated was absurd.

Mussatto explained that authorities and treatment plants were aware that wastewater needs to be better treated before it is allowed to reach end consumers. Since regulations are now in place, plans are being drawn up to achieve this, he added.

Compliance with the new rules presents cities with huge bills for upgrades and new equipment. Vancouver, for instance, must upgrade two of its five treatment plants and has to spend CA$1.5 billion to do so. There is no way the city can cover these expenses itself unless tax rates are drastically increased, Mussatto claimed.

Cities are expected to comply with the new regulations by 2040 but many of them are struggling to come up with possible ways to fund their upgrades. Toronto, which discharges billions of liters of raw sewage and storm water into Lake Ontario every year, also faces this problem. Michael D’Andrea, Toronto’s director of water infrastructure management, explained that the city was one of the 43 regions classed as “polluted areas of concern in the Great Lakes basin,” with the pollution problem linked mostly to the city’s combined sewer overflows. The older areas of the city are serviced by combined sewers, which carry different types of waste, such as raw sewage and storm water, in one single pipe, he said.