We Are Burning Our Rivers

When You Turn On Your Electric Hair Dryer, You’re Burning Water 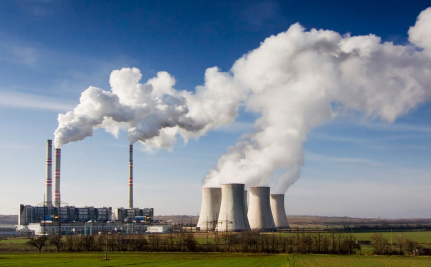 For every gallon of water used in a home, five gallons are used producing energy for the home.

These figures do not include water that is wasted by contaminating drinking water supplies.

According to an excellent article by Beth Buczynski:

Fossil fuels are as archaic as the rock from which they’re pried. It’s time to enter the 21st century of energy production. It’s time to acknowledge that coal, gas, and nuclear power will not be able to meet the needs of future generations. It’s time to start rebuilding an electrical infrastructure that takes into account its impact on surrounding systems, including water and wildlife. Only then will we be able to ensure a clean, healthy, well-hydrated future for our children.