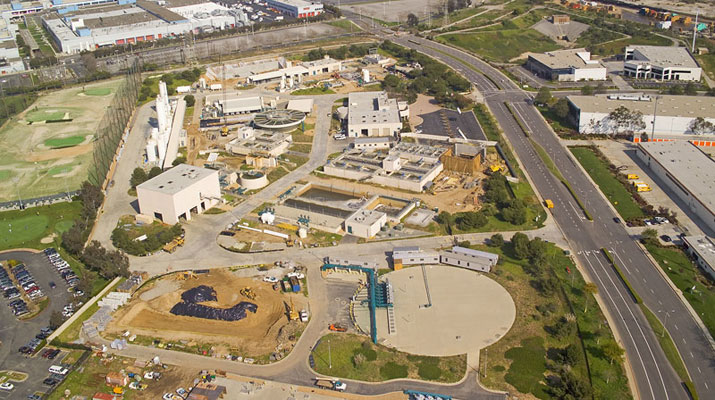 Water recycling is key for water companies in drought-stricken areas. Facilities that have been forward-looking enough in previous years to develop a water recycling process can now reap the benefits of having a reliable source of water to cover various municipal needs. The city of El Segundo, Calif., has already achieved this, as it was recently announced that its West Basin Municipal Water District (West Basin) has managed to recycle 150 billion gallons of water at its Edward C. Little Water Recycling Facility.

The milestone for the facility was reached in February this year. The total amount of water recycled is sufficient to meet the needs of 3.7 million people for a year, the West Basin Water District explained in a statement. In fact, the facility provides about 50 percent of the water used in El Segundo.

According to Donald Lear, vice president of the West Basin Board, the facility is one of a kind because it produces five different types of recycled water, with different properties and applications. Some of the recycled water is used for irrigation and is tertiary disinfected, while some of it is nitrified to be used as cooling tower water. The facility also recycles water to be used as low-pressure or high-pressure boiler feedwater, with the proper single pass or double reverse osmosis, and as indirect drinking water, which goes through microfiltration, reverse osmosis and UV light disinfection.