The Time for Solar Desalination May Be Here

Introductory Note:  The short piece below on an industrial-sized solar distillation product indicates that solar distillation is a “relatively new concept.” Not so. Solar distillation has been around for a long, long time.  Whether it can be made commercially attractive remains to be seen, but the concept, using free heat from the sun to perform the natural process of distillation to harvest fresh water from the sea, would seem pretty obvious.  –Hardly Waite. 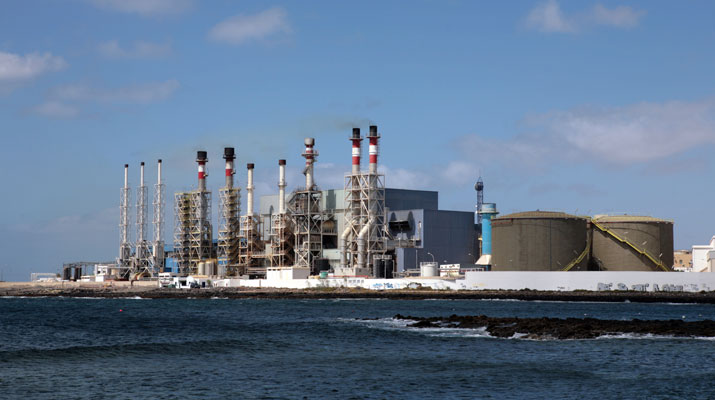 The drought in California may prove to be one of the biggest challenges the state has ever faced, as a number of experts predict that it may continue for years or even decades. Even if these predictions are overstated, it is clear that in the short to medium term California will have to come up with solutions to provide the water needed by farmers, manufacturers and consumers.

The answer may come from a very unlikely source — the sun. Solar desalination is a relatively new concept but WaterFX, a startup company that is developing the technology, says it is the perfect solution to drought. The technology produces freshwater from ocean water by separating salt and water through evaporation, Business Insider reported.

Solar desalination is a much more environmentally friendly technology than traditional desalination methods, which mostly rely on reverse osmosis. They require a significant amount of energy to complete the desalination process, which makes them rather costly. In addition, only about half of the seawater that is desalinated comes out as freshwater.

By comparison, solar desalination consumes just about one-fifth of the electricity needed by other desalination technologies, cutting operating costs by at least 50 percent, with a water recovery rate of roughly 93 percent, according to WaterFX chairman and founder Aaron Mandell. He explained that it will be possible to drive costs down even more as solar desalination advances further over the next few years.