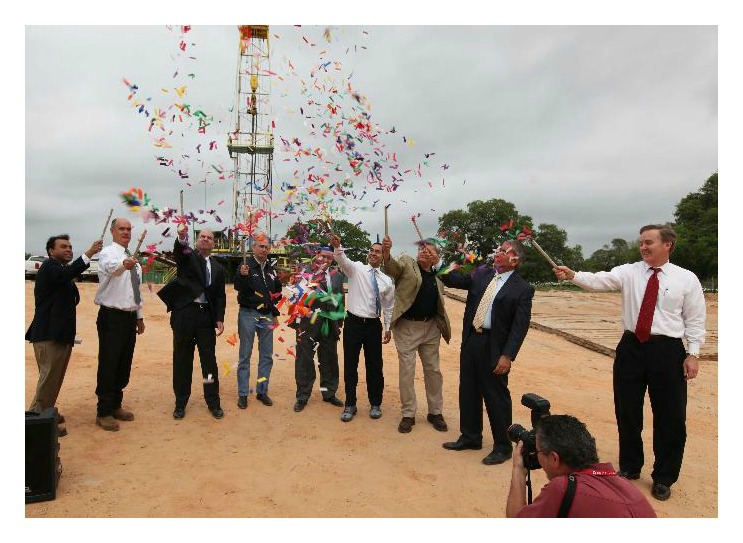 Beginning as a project recommended in the 2007 Texas State Water Plan, an ambitious brackish water desalination project for the San Antonio area is now underway.

Brackish water is water that is too high in mineral salts for human use.  The project will take underground brackish water and make it usable by reverse osmosis.
Using $109.5 million in Texas Water Development Board funds from the Water Infrastructure Fund,  the project, called SAWS,  is building a wellfield,  reverse osmosis water treatment facility,  concentrate (waste water)  management facilities and integration pipeline. Desalination–the process of removing dissolved salts from water so that it can be used as fresh water–will add greatly needed water to the San Antonio area.

Texas is in the process of a major expansion of its water resources.