One in Ten US Beaches Polluted

One in 10 US beaches are dangerously polluted, report claims 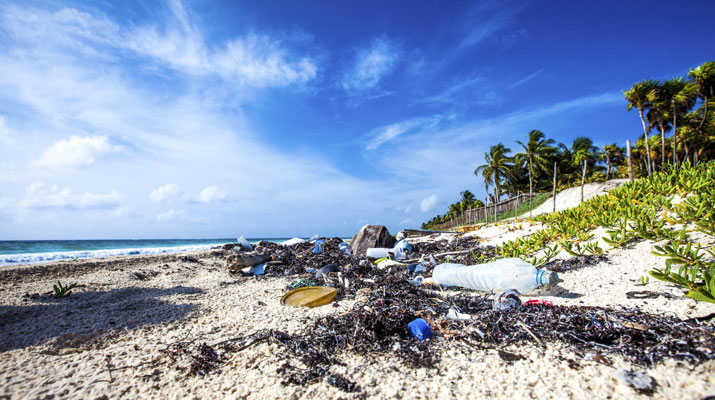 Summer is the perfect time to relax on the beach — but it might be worth thinking twice before heading to some of the beaches included in the latest annual beach water report by the Natural Resources Defense Council (NRDC). Data included in the report shows that 10 percent of water samples collected at U.S. beaches failed federal safety standards, suggesting that swimming there might pose risks to public health.

Some of the beaches included in the list of contaminated waters are in the most popular tourist destinations, such as the Great Lakes region, making the news even more alarming.

The report revealed that the cleanest beaches were in Delaware, New Jersey and New Hampshire, which tied in top position, each recording a 3 percent failure rate. At the other end of the scale was Ohio, where 35 percent of samples fell short of safety benchmarks. Other states with relatively high failure rates were Alaska and Mississippi, at 24 percent and 21 percent, respectively.

According to the U.S. Environmental Protection Agency (EPA), about 3.5 million people each year fall ill with diseases caused by contact with polluted water. Most of these cases are caused by spilled raw sewage in beach areas, CNN reported. NRDC senior attorney Jon Devine explained that sanitary overflows and contaminated runoff can reach beaches even if they are located away from urban areas.