Gazette’s Summary: In spite of widely published reports of pharmaceuticals contaminating public water supplies, more than half of the medical facilities examined in a recent New York study were discovered to still be following the irresponsible practice of disposing of drugs by flushing them down the toilet.

Citizens Campaign for the Environment, a New York environmental group,  reviewed the pharmaceutical disposal plans of 59 facilities and found that 51 percent of the medical and health facilities in Suffolk County are still flushing unused medications down the toilet. The group is pushing for guidelines and legislation to stop this disposal method.

The medical community certainly should know better, and better ways of getting rid of drugs are available.

Newsday says that a quarter of the facilities in the study use a reverse distributor service to collect the unused drugs. It says 12 percent participate in a take-back program sponsored by the federal Drug Enforcement Agency. Nevertheless, over half of the medical facilities are still simply flushing drugs down the toilet, and  trace amounts of these drugs are now being detected in drinking water supplies. 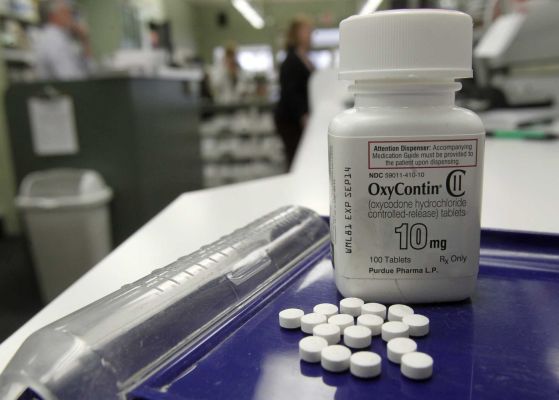 The Farmingdale environment group is pushing for new state legislation and guidelines that would ban flushing of medications.  One would hope that medical facilities would take it upon themselves to dispose of drugs responsibly.