Gazette Introductory Note:  This article takes an interesting twist on the issue of water use by hydraulic fracturing. Proving that fracking is OK by comparing it to conventional drilling practices is something like proving that murder is not so bad by comparing it with rape.–Hardly Waite. 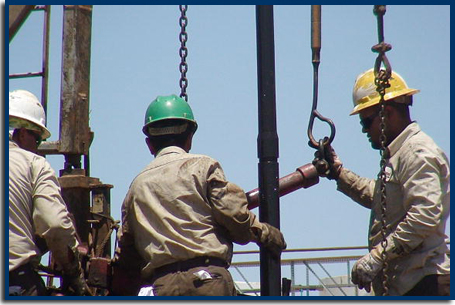 But researcher Dr. Bridget Scanlon tells Newsradio 1200 WOAI that claim is not true.

She says even though fracking works by blasting, or ‘fracturing,’ hard rock shale formations with a mixture of water, sand, and chemicals, the total amount of water used during the life of the well is not appreciably different than the amount of water used for traditional types of oil wells.

She says the only difference is the point in the drilling process where the water is used.

The alleged overuse of water is one of several techniques environmental groups have used to try to shut down or limit the fracking wells which are close to making the USA energy independent.

“The reason we’re using more water is because we are producing more oil,” she said.  “Not because hydraulic fracturing is any more water intensive.”