Getting Methane out of Water

Removing Methane from Water Means Venting It to the Atmosphere

We hear a lot about methane in well water, especially as a side effect of the gas recovery process known as hydraulic fracturing.  We hear a lot less about how to get rid of it.

Exposing the water in an atmospheric tank means that water pressure will be lost and a repressurization system consisting of a pump and usually a pressurized pump tank will be needed.

Here’s a discussion of the whole issue from the Minnesota Department of Health:

Aeration is the process of mixing air into water and venting the gas to the outside atmosphere. Aeration can remove methane, as well as other gasses such as hydrogen sulfide (rotten egg smell).

Treatment devices range from the simple to the complex. The simplest is to use a pressure tank without a bladder or diaphragm, often referred to as a “galvanized” tank. An air release valve, vented to the atmosphere, releases the methane. This system is relatively simple and inexpensive, and does not require a second pump or tank, but is relatively inefficient at treating large volumes of water or removing large quantities of methane.

A more effective, but more complicated, system is to add an aspirator or aerator to the inlet of a water storage tank. An air pump or compressor will speed up the methane removal, but adds expense and maintenance.

Waterfall, diffusion, or mechanical aerators are devices that more effectively mix air with the water, resulting in more rapid and efficient removal, but increased cost and maintenance. Some systems involve a storage/treatment tank system with spray aerators enclosed in the tank. Use of an unpressurized treatment tank will require two pumps and two tanks – a well pump and a re-pressurizing pump, and a treatment tank and a pressure tank. Retention times of several minutes are typically needed to allow release of the methane. Air separators, similar to devices used on hot water heating systems to remove air, have also been used to remove methane. 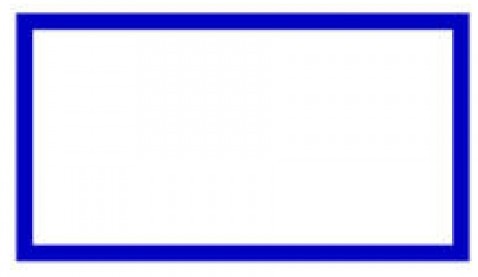 Methane is colorless (see picture above) and odorless. Most of what we call “natural gas”  and burn for fuel in our homes is methane.  If you “smell gas,” it isn’t the methane you’re smelling, but an odor added by the gas supplier to warn you that gas is present.  With well water, where you can’t see or smell the gas, you may first be aware of its presence through fizzing faucets, cloudy water, and “water hammer” in plumbing.