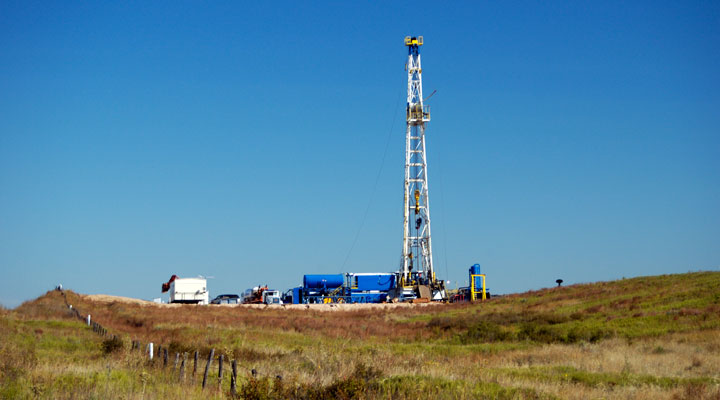 Oil and gas companies in Texas may face a severe shortage of water for their fracking operations if they continue to drill at current rates, especially in the southern part of the state, a report by Boston-based sustainability advocacy group Ceres has shown.

Water consumption for hydraulic fracturing operations varies significantly from county to county, the report found. Although the amount of water used for hydraulic fracturing in the whole state accounts for less than 1 percent of its total water use, in McMullen County, where the population is below 1,000, the amount of water used for fracking in 2012 was larger than the amount used in the entire county in 2011. In several other counties, the use of water for fracking in 2012 represented at least at 50 percent of the county’s water usage in 2011.

In counties located in the southern part of the state, where production is increasing in the Eagle Ford Shale and new wells are being drilled on a daily basis, the use of water for fracking in 2012 seems alarming, according to the Texas Tribune.

Overall figures for water consumption in Texas counties for 2012 have not yet been published by the Texas Water Development Board, but predictions are for higher figures than in 2011. The increase is expected mostly because of a pickup in fracking activity on the one hand and a rise in population on the other.