Citarum River: The World’s Most Polluted

The World’s Most Polluted River 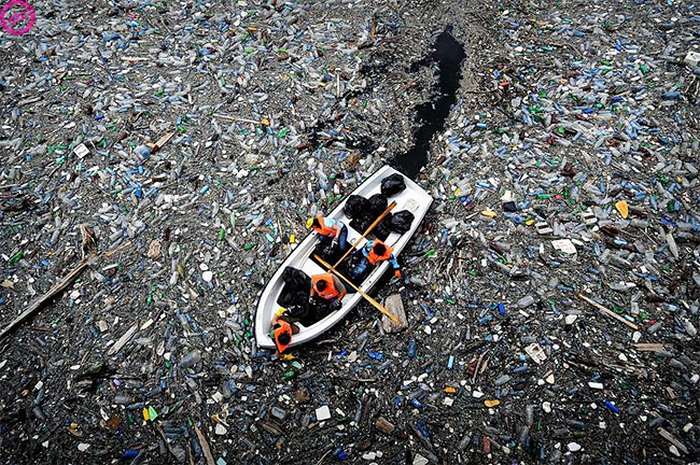 The Citarum is the longest and largest river in West Java, Indonesia. It is the third longest river in Java and has an important role in the life of the people of West Java, as it supports agriculture, water supply, fishery, industry, sewerage, and electricity. No one argues that it is perhaps the most polluted river in the world.

Despite the fact that the Citarum River has been named the world’s most polluted river by the World Bank, around 28 million people in Indonesia depend on it for irrigation and electricity — as well as nearly 80 percent of the capital city’s water supply.

It is estimated that more than 20,000 tons of waste and 340,000 tons of wastewater are disposed of directly into the waterways of the third-biggest river in Java every day from thousands of textile factories, killing nearly 60 percent of the river’s fish species and causing health problems for people who live along the banks of the polluted river.

In recent years, the Indonesian government has vowed to clean the Citarum River as studies from environmental groups had found that levels of lead in the river reached 1,000 times the U.S. standard for drinking water, but the problem has persisted due to the lack of coordination, maintenance and enforcement. 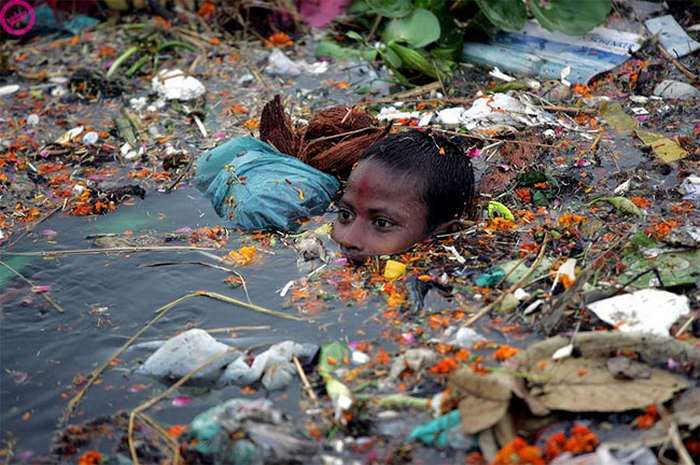 Yes, people still swim in it and use the water.