Chromium 6 Being Considered for EPA Regulation 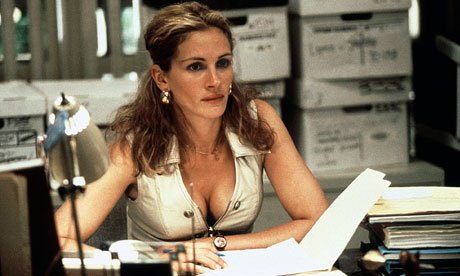 Those who saw the 2000 film Erin Brockovich will remember hexavalent chromium, also known as Chromium 6, as the chemical spreading in a plume beneath the town of Hinkley, Calif., from a disposal site run by Pacific Gas & Electric.

Thirty years after Erin Brockovitch. with considerable help from a Julia Roberts movie about her, brought attention to the dangers of hexavalent chromium, the EPA has said that it probably causes cancer.

“Chromium-6 is ‘likely to be carcinogenic’ if consumed in drinking water, according to an EPA draft review of the metal’s toxicity. The draft review, once finalized, will be the scientific underpinnings of EPA’s assessment of risks associated with exposure to chromium-6 and could lead to stricter EPA regulation.